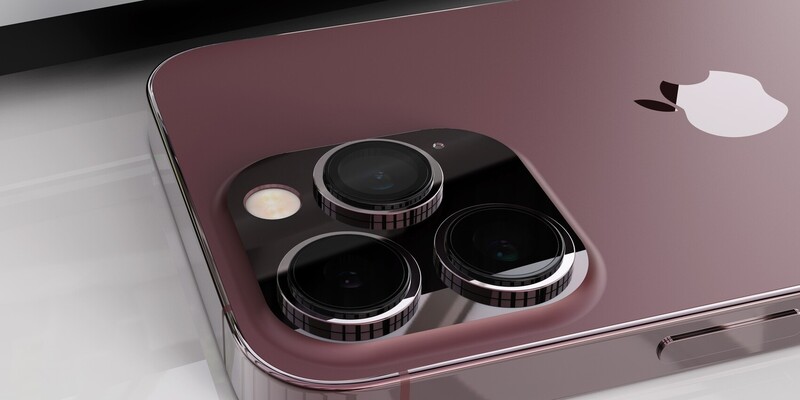 if you are a fan of iphone, you certainly discussed whether the iPhone is worth the wait 14. However, after the latest news, you can wait at least two more years for the iPhone 16. According to trusted analyst Ming-Chi Kuo, Apple will not showcase its technology Camera under the screen (UDC) until 2024 and at that time will also move the Face ID under the screen.

That would be the year we’d expect to see the iPhone 16, assuming Apple doesn’t choose to offer one. variant S. after a year, as it has done in the past. As a result of UDC technology, the selfie camera can be hidden under the screen, making it virtually invisible to a look. Several companies, including Samsung and ZTE, have already developed phones that incorporate the UDC technology.

However, at the moment it is not the most effective method of minimizing the amount of screen area occupied by a frontal camera. Selfies often look dull or dark because the screen prevents a certain amount of Light reach the camera sensor; although companies have developed processing algorithms to compensate are never a perfect solution.

This would be an even bigger problem for Face ID as the sensors require decent lighting to detect your face and unlock your phone. While Kuo’s blog post refers to ‘quality upgrades’ to the front camera on Apple’s 2024 iPhones, it’s unclear if this is a direct statement that they’re in the works, or if he’s simply stating they’re needed. .