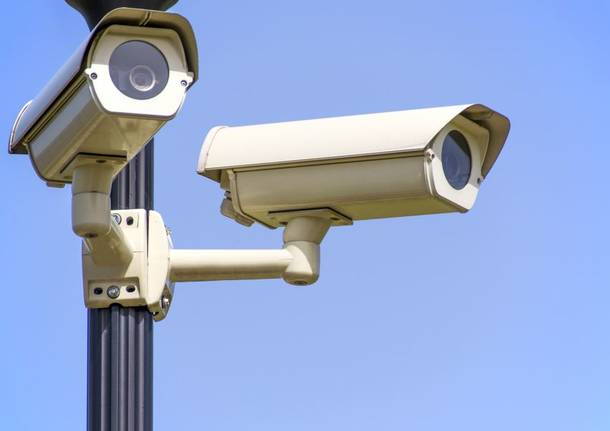 All cameras connected to a single remote control system supervised simultaneously by the State Police, Carabinieri and Local Police. A unique program that will manage the images that arrive from cameras spread across the territory and that will automatically end up on the screens of the Police Forces and local police officers in Varese.

“Yeah – he explains Commissioner Raffaele Catalano – an important innovation that we have been working on during this period that will allow for greater coverage of the territory carried out with more speed and efficiency thanks to the new digital platform to which all the city’s video surveillance systems are now connected ».

The initiative was carried out in recent months and we are now carrying out the training of police officers and local police to use the new program. At the same time, work was done on the replacement of dozens of obsolete video cameras with state-of-the-art systems, as in Piazza Repubblica, or in areas in front of schools and in various parts of the city centre. On many other existing systems, however, necessary maintenance was carried out to increase their performance. Finally there are the new ones being installed in the station area and in other areas which will bring the number of cameras at the end of the works about 200 plants.

«In a few days we will present the new video surveillance system – explains the councilor Catalano – with the novelties of the digital platform that will be able to use the forces of order and the local police at the same time. We’ll also introduce you to the new areas covered by the cameras and how they work.. This is an important step towards safety in the city thanks to renewed systems and modern and efficient technology ».